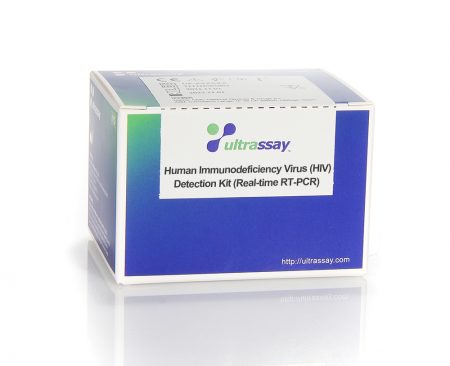 The human immunodeficiency virus (HIV), which lives in a person’s blood, can destroy the body’s immune system, thus making the body lose its ability to fight off other diseases, causing incurable infections and tumors, and eventually death. HIV can be transmitted through sexual contact, blood and from mother to child.

This kit should not be used for blood source screening.